Burglary to Residence, Garage and Vehicles

Early Friday morning, the Riverside Township police were notified of a burglary to a residence along the 600 block of Jefferson Street.  It was discovered that entry was gained through an unlocked side door and several items were stolen.  At about the same time, officers were also called out to a residence on Hooker St where it was reported that an unlocked garage at that residence along with vehicles parked on the street were also illegally entered and items stolen.

Based on information gathered from the investigation, it is believed that the same suspect, believed to be an unknown male, committed both burglaries.  The crimes took place between 4:30 am and 5:30 am.  Riverside Township Police Detectives are actively investigating these crimes.

If any other residents awoke Friday morning to find their vehicles or houses entered, or if anyone has any information on these crimes, please notify the Riverside Police at 856-461-8820 ext 166 or email at detectives@riversidepolicenj.org. 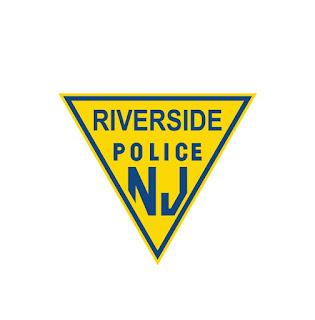 Anyone with information who wishes to remain anonymous may send a tip by texting to 847411 (tip411) with riversidepd in the message field along with the tip.  Tip411 messages are anonymous.  Anonymous web tips can also be submitted right from the Police Department’s Facebook page or website www.riversidepolicenj.org/tip-411/