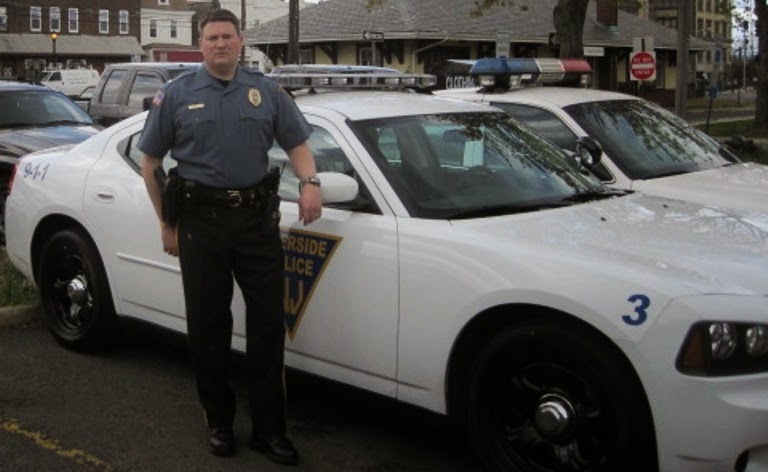 Congratulations to William Eliason on his recent promotion to the rank of Captain.  Prior to his promotion he served as a Patrolman, Sergeant, and most recently, eight years as Lieutenant.  He began his career with the Riverside Police in 1995 after serving four years in the United States Navy on-board a nuclear powered Trident Missile submarine.  He attended Atlantic Community College working toward a degree in Applied Sciences.  He grew up in Riverside and is a graduate of Riverside High School class of 1988.
Posted by Riverside Police NJ at 9:29 AM