On Monday Retired Chief Paul Tursi was recognized with a proclamation and plaque from the Riverside Township Committee for his 28 years of service as a Riverside Police Officer.  Chief Tursi was appointed Chief in 2006 and began his tenure by promoting a community policing philosophy and implementing many community outreach programs such as: 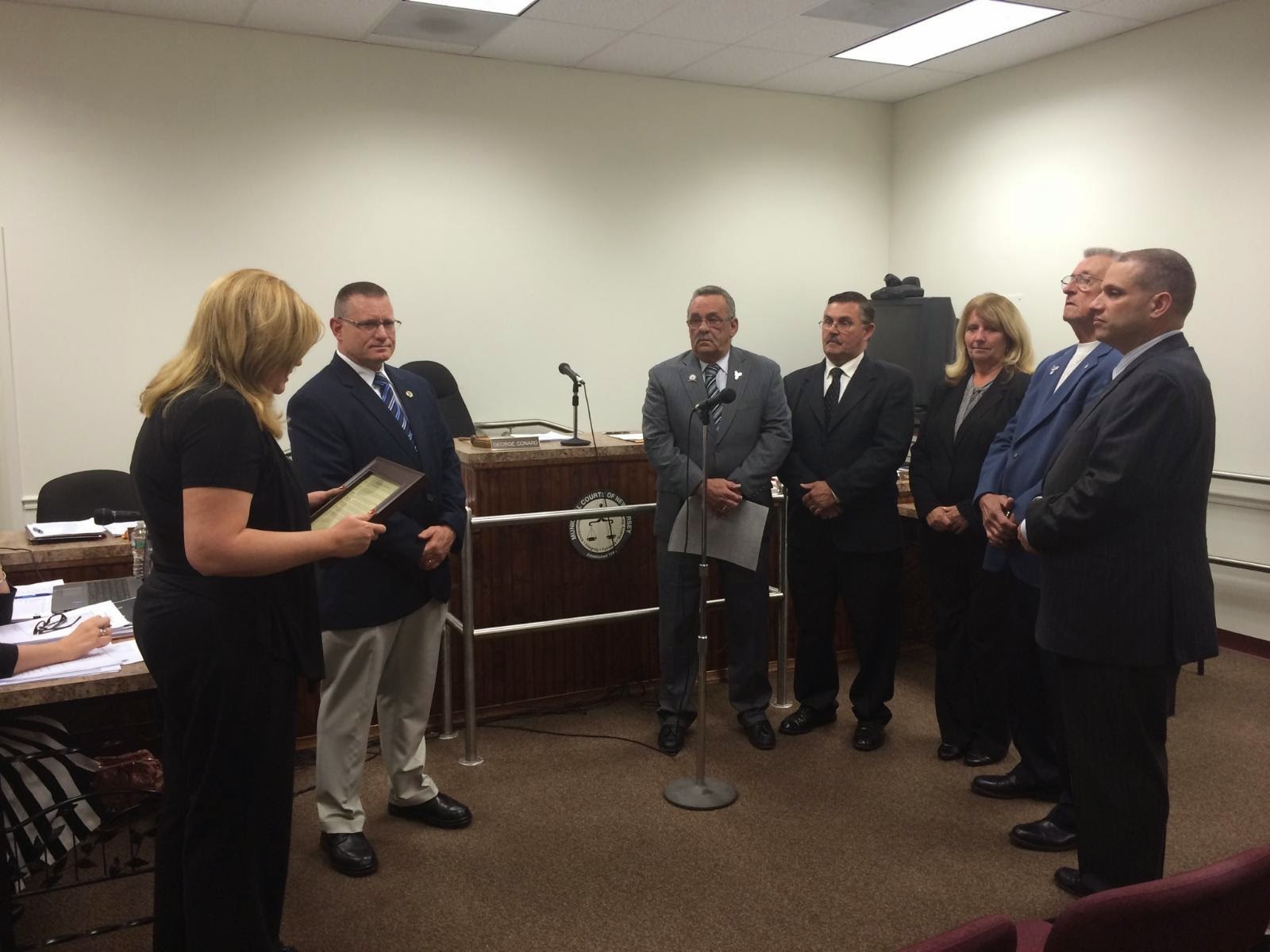 He also began the first Police Explorer program in Riverside Township.  The program provides young men and women interested in law enforcement the opportunity to learn and work alongside Riverside police officers.  The program has grown to the largest police Explorer program in the county and has already produced several full time police officers.

He has spent the past 28 years serving the residents of Riverside.  The beneficial impact Chief Paul Tursi has left on the community and the Riverside Police Department will be remembered for years to come!